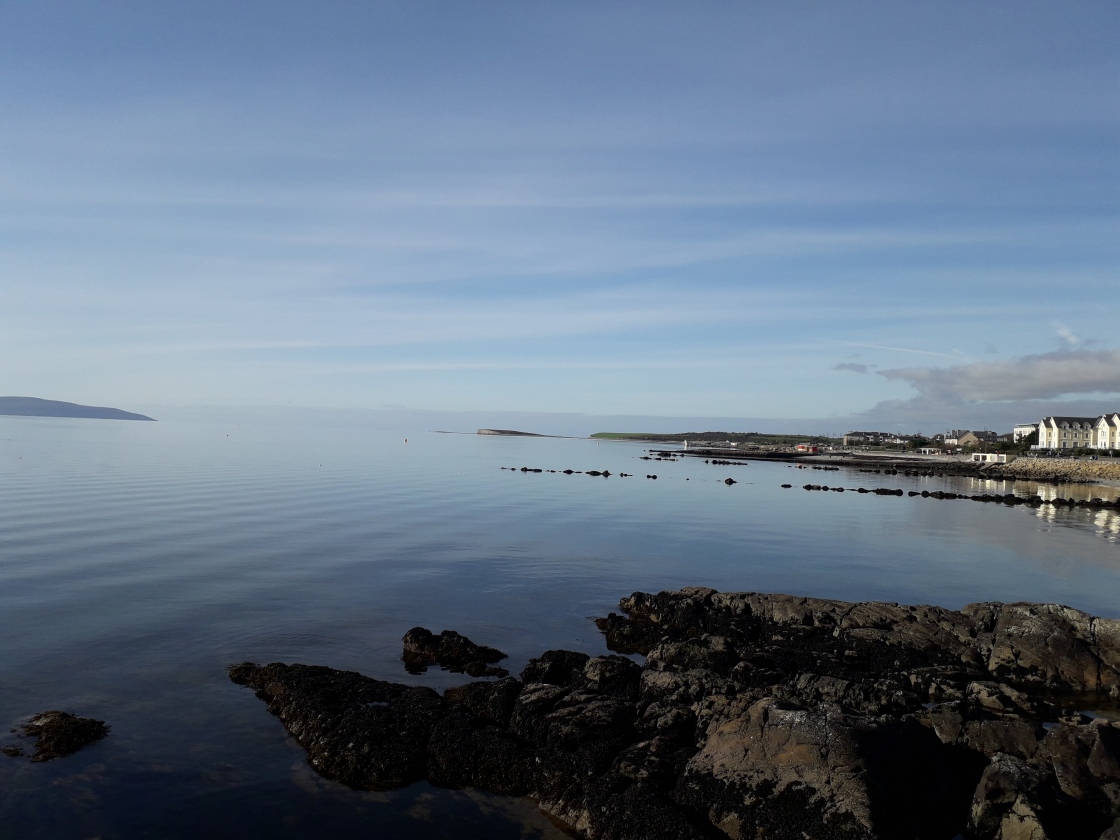 Food For Thought on Ireland’s Edge

The vibrant city of Galway in the west of Ireland recently hosted the 5th Food on the Edge (FOTE) event. It’s been on my radar for a while, but this was my first time to actively participate.

Food on the Edge is a coming-together of top international chefs for a two-day Food Symposium in Galway city on the Wild Atlantic Way; a not-for-profit conference seeking to make good food accessible for everyone.

The brainchild of JP McMahon, a Galway chef, gastronome and collaborator par excellence, the aim of the symposium is to challenge perspectives on food. The speakers – generally well known in the culinary world but not necessarily household names – are selected for their innovation and influence on food culture. The focus is on a collective vision for the future of food and how things can be improved.

Opening the conference, JP spoke eloquently and poetically about how the themes at the symposium have evolved over its five year history, from food waste, to kitchen culture, to how we all of us need to assume responsibility for the food we consume. This years theme was about migration, the movement of food and people and what it means to be local.

Thoughts and stories were shared around food origin, communities, connections and identity. One of the most fascinating talks was delivered by Shinobu Namae who provided a unique perspective into the history of Japanese cuisine and how it has travelled the world.

What is different about Food on the Edge is that it is not overtly commercial. Chatting with a curious American tourist who enquired as to what “we were selling”, I explained that it was more about promoting: networks, relationships, conversations, the exchange of ideas. While the 50 odd chefs speaking over the two days mainly cater for fine diners in their restaurants, the issues they experience – sustainability, quality, education – are common to all who prepare and serve food in whatever the environment.

Fine dining is certainly having a moment in Ireland. A total of six restaurants across the island of Ireland received their debut Michelin stars this year, bringing the number of restaurants with the coveted food award to 18. This is double the number of new entrants last year and many in the industry say the Irish restaurant scene is finally getting the recognition it deserves. It all points to a confidence in cooking, a desire to experiment with ingredients and techniques and a willing audience who are eager, knowledgeable and engaged. Fine dining does not have to be formal dining.

Co-incidentally this week Galway was named the fourth-best city in the world to visit by Lonely Planet in its new Best in Travel 2020 publication, ahead of heavyweights such as Dubai and Vancouver (the list was topped by Austrian city Salzburg.)

Describing Galway as “arguably Ireland’s most engaging city,” Lonely Planet mentions pubs and cafes as among the city’s key attractions. The bohemian and strongly independent character of Galway is at the heart of the appeal of this most westerly Irish city.

In 2020 Galway will become the European Capital of Culture, with a programme promising a year of extraordinary creativity and disruption and the themes of language, landscape and migration being brought to life. Structured around the old Celtic calendar of Imbolc, Bealtaine, Lughnasa and Samhain, Galway 2020 begins in February 2020 and runs until the end of January 2021.

While Galway steams ahead as a boutique culinary powerhouse it is a pity to see the demise of some of the city’s more traditional food retailers in the past few weeks. Griffins Bakery, a bakery that I was very familiar with from both my student days and in more recent years on a professional basis, finally closed the doors on its Shop Street premises at the end of September, following a “challenging few years in business”. The bakery had a history dating back several family generations and the building itself is possibly one of Galway’s oldest, dating from the mid 1600’s. And across the road Deacy’s Fish Shop – another Galway institution – also recently called it a day, with the owner retiring. One hopes that whoever occupies these sites in the future will be sympathetic to their history and heritage.

As FOTE took place in the Bailey Allen Hall – an impressive purpose built conference facility in the grounds of University College Galway – I also had a chance to explore the campus, which I found to be virtually unrecognisable since I attended as an undergraduate a few years ago. With many new buildings, it took a while to find my bearings, but thankfully the campus has retained its villagey, welcoming feel.

Passing the careers guidance office, I recalled visiting in my final year and leaving clutching a bunch of leaflets entitled “What to do with a degree in English and Philosophy”. While the array of options might have seemed bewildering at the time, I needn’t have been too concerned, as a grounding in logic, creativity and analysis has proven perhaps more useful than I anticipated!

Finally, a key message from Food on the Edge 2019 – “Gastronomy is Democracy”.

You really are what you eat.